The tools entrepreneurs need to break out.

Get Our Best Resources

As a serial entrepreneur, Jarrett McCraw has built multiple seven-figure businesses. After getting laid off the same month he and his wife found out they were expecting, Jarrett started three new businesses from scratch.

One became the largest e-liquid brand to be manufactured in his home state and it would end up being distributed internationally. Another was a full-service ad agency that would go on to help multi-billion dollar companies build their brands and grow their businesses. The third venture was a health and fitness franchise that continues to be a top-performing location in the global franchise chain.

After years of hustling as an entrepreneur, Jarrett launched MindMagnet, a training and consulting company to help entrepreneurs and business owners beat the odds to find the success and freedom that attracted them to the American dream. 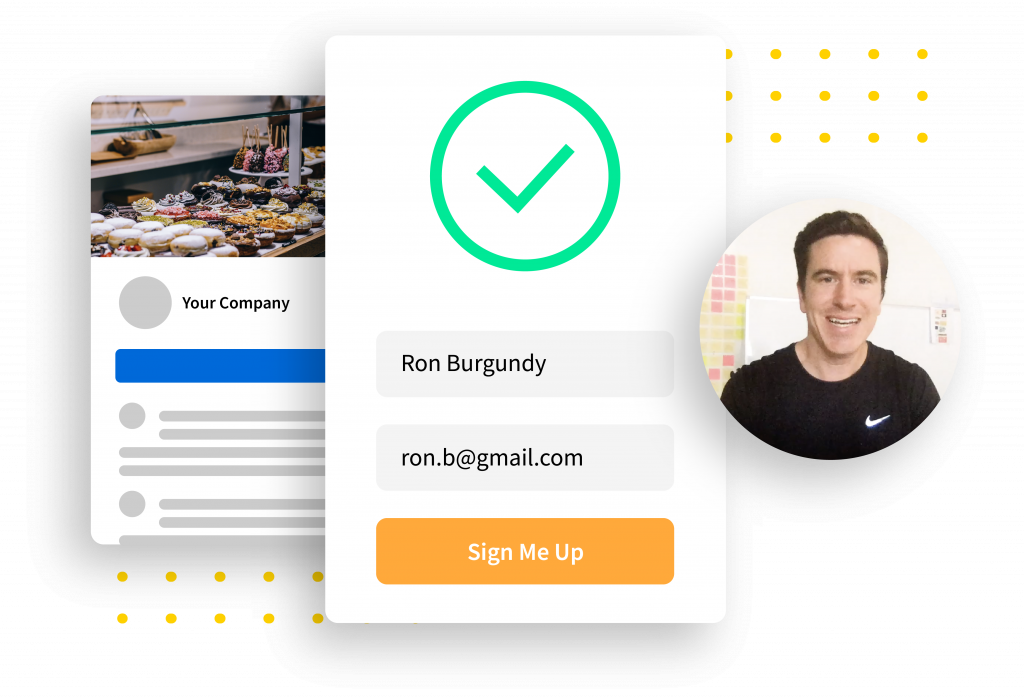 Did you know that there is one thing you can do to your Facebook page that will allow you to start generating high-quality leads right now? That’s right, one simple tweak is all you need to do, and I’m going to show you exactly how to do it.

YES, SHOW ME HOW 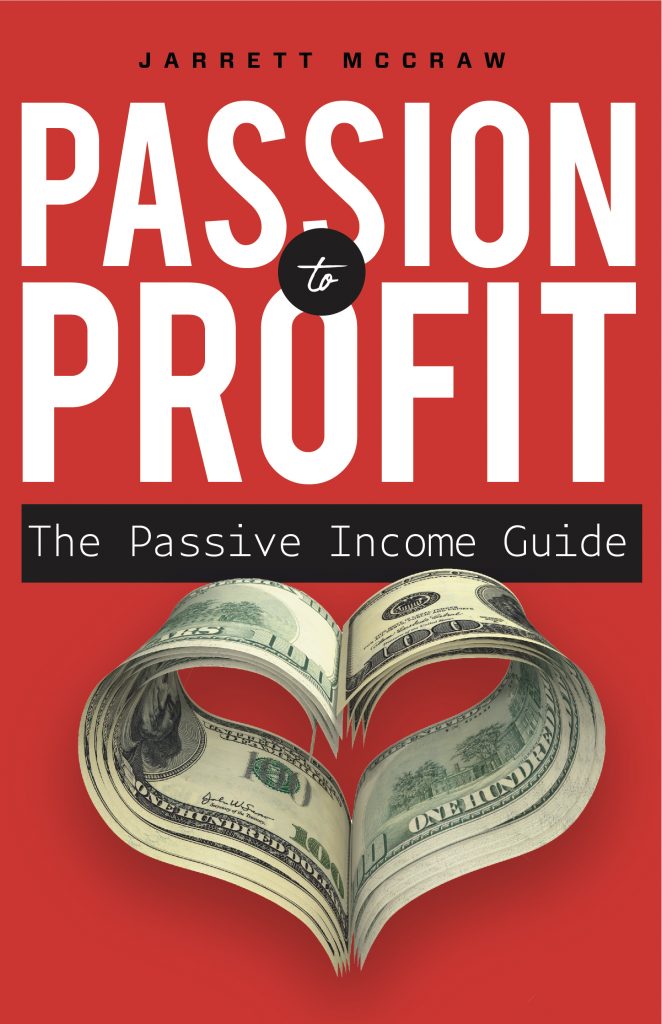 Looking for a way to generate more income? Did you know you already have something you could sell? In this step-by-step ebook, you can learn how to turn your passion into a profitable, passive income stream starting today.

Are you being held back by your LIMITING beliefs?

10 Questions To Help You Identify Your Limiting Beliefs

Discover the questions you need to answer to overcome your limiting beliefs and take your life to the next level.

Yes, I want to identify my limiting beliefs 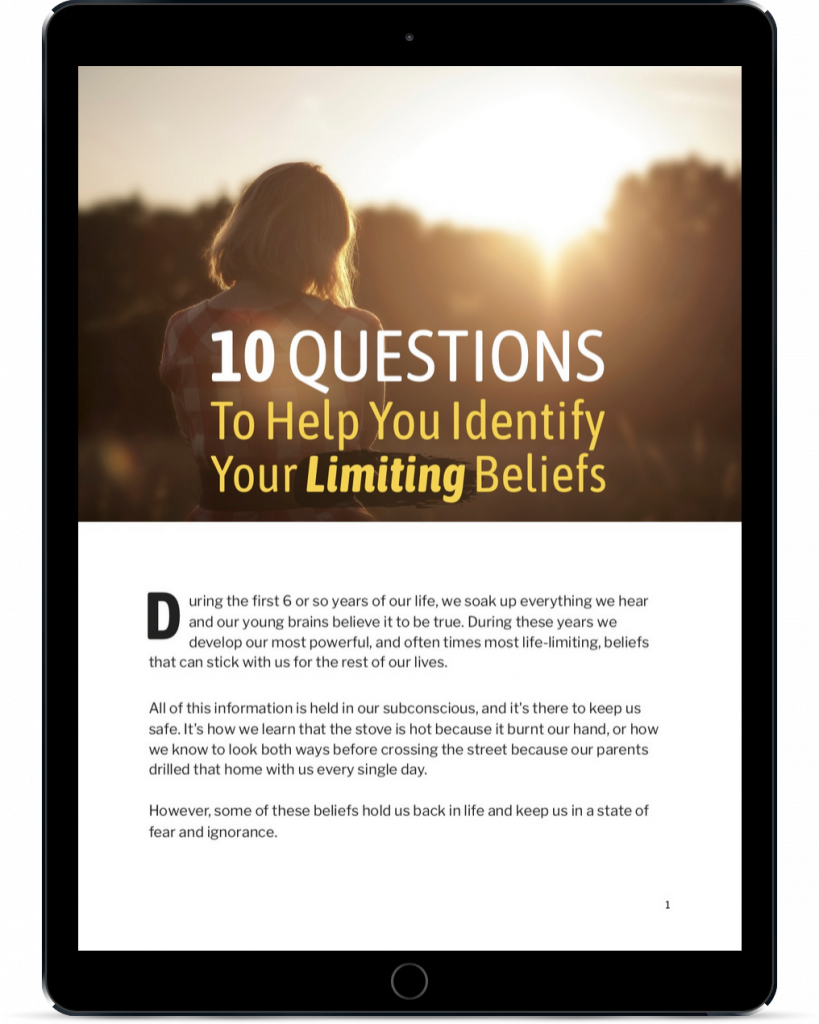 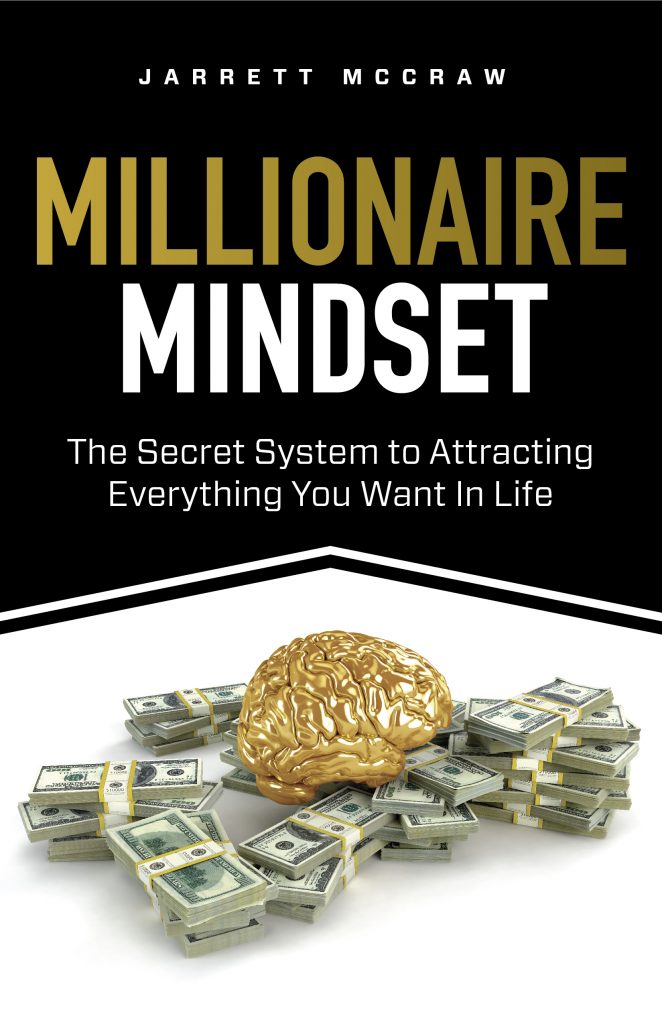 Want to train your brain to think (and earn) like a millionaire? There is a system to the way the highest earners think, and it’s much simpler than you would imagine. Master your mindset and you will master your financial future.

Goes back into the private client vault: 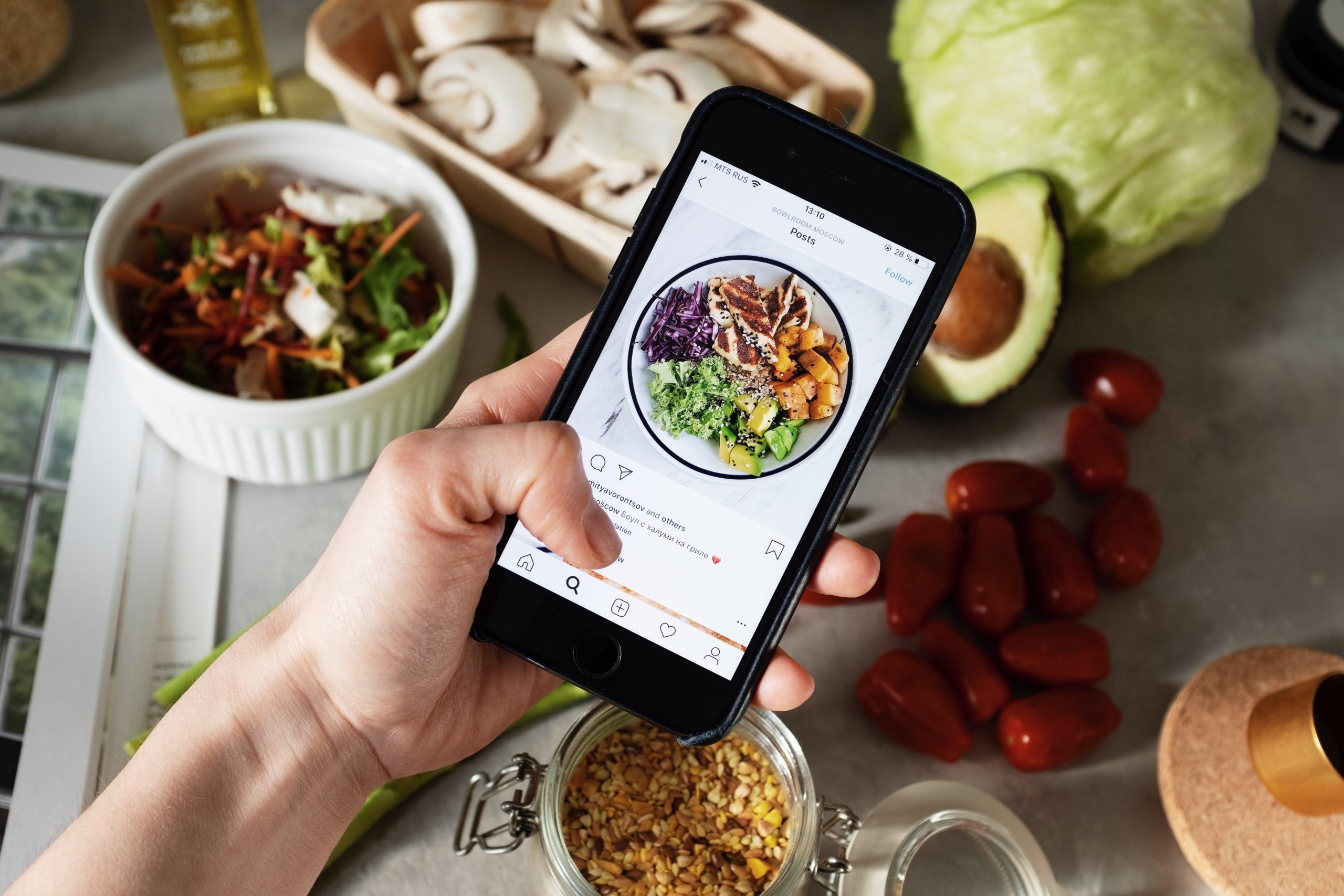 Did you know there is a secret formula for writing a powerful positioning statement that will flood your inbox with leads? We want to give it to you. 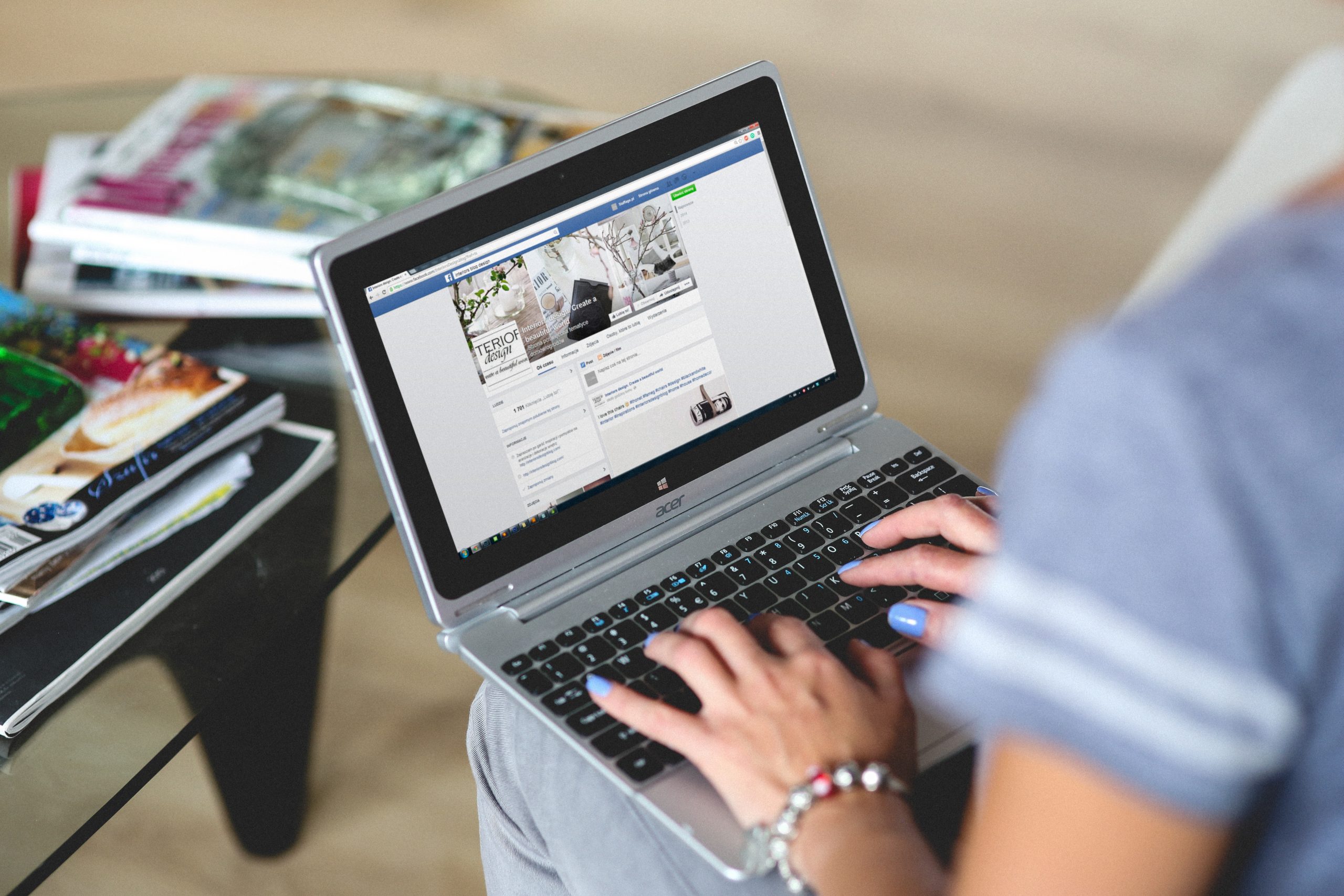 Get the Clients You Want to Pay You Double.

Feeling burnt out dealing with customers that are high maintenance but want to pay the least amount? I will reveal how to stop that right now. 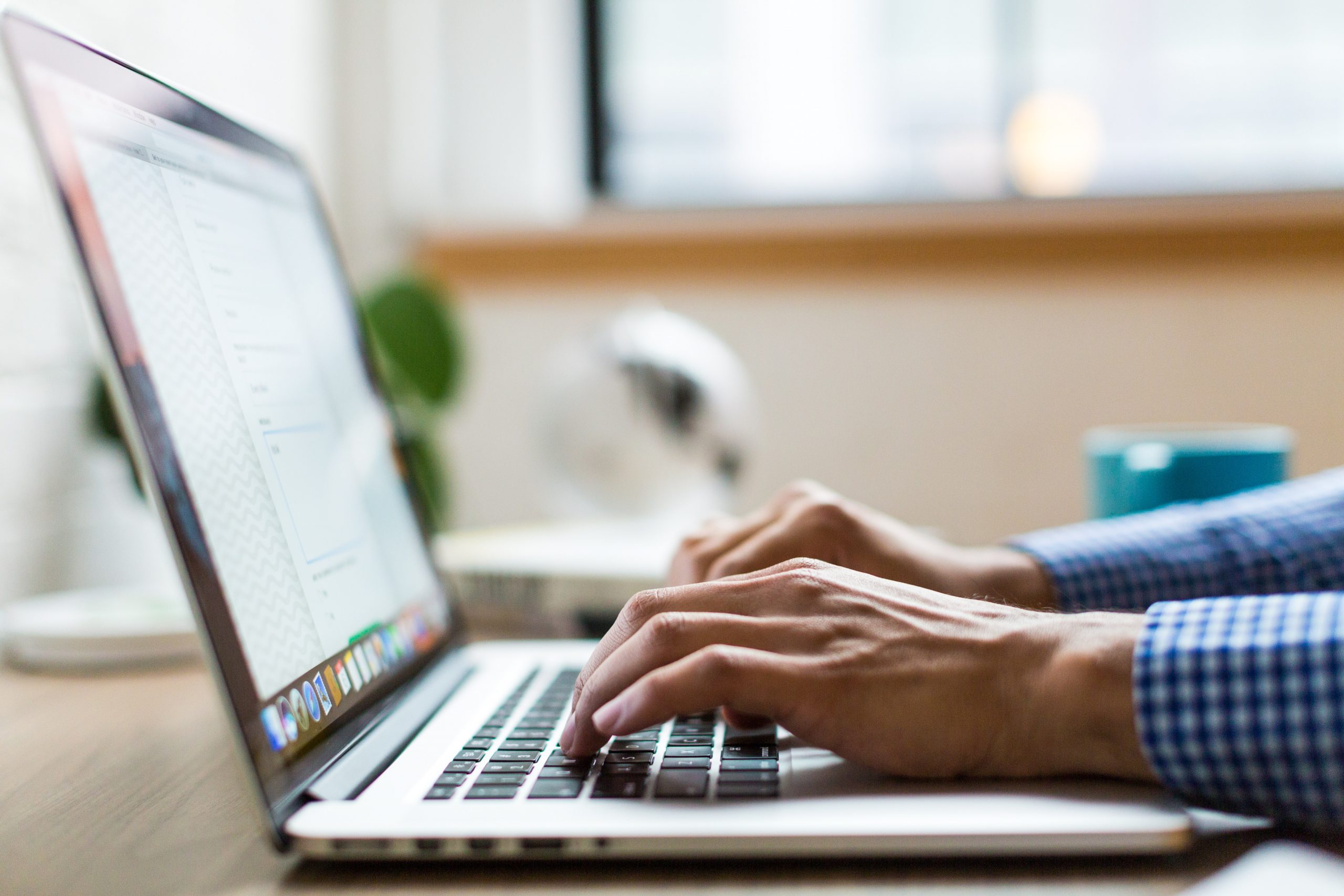 The 3 Things That Will Triple Your Revenue Right Now.

Would you believe me if I told you that you could 3x your revenue right now without spending another dollar? Let me show you to do next. 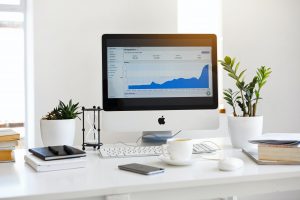 How to Setup a Marketing Funnel [5 Steps] 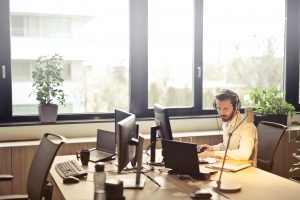 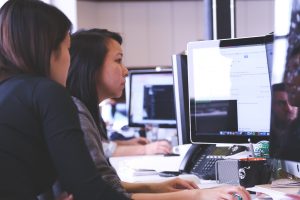 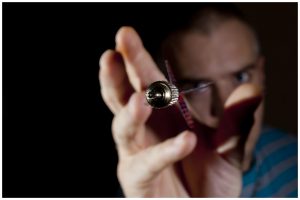 5 Ways To Identify The Right Audience For Your Business 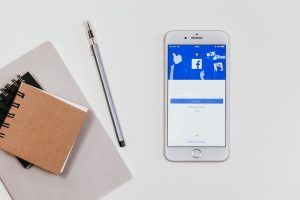 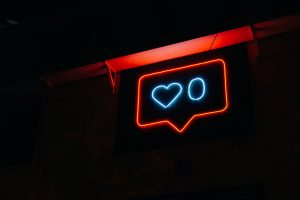 5 Ways to get more real followers on Instagram in 2021

Get the 10 questions to help you identify your limiting beliefs.

Take your life to the next level.